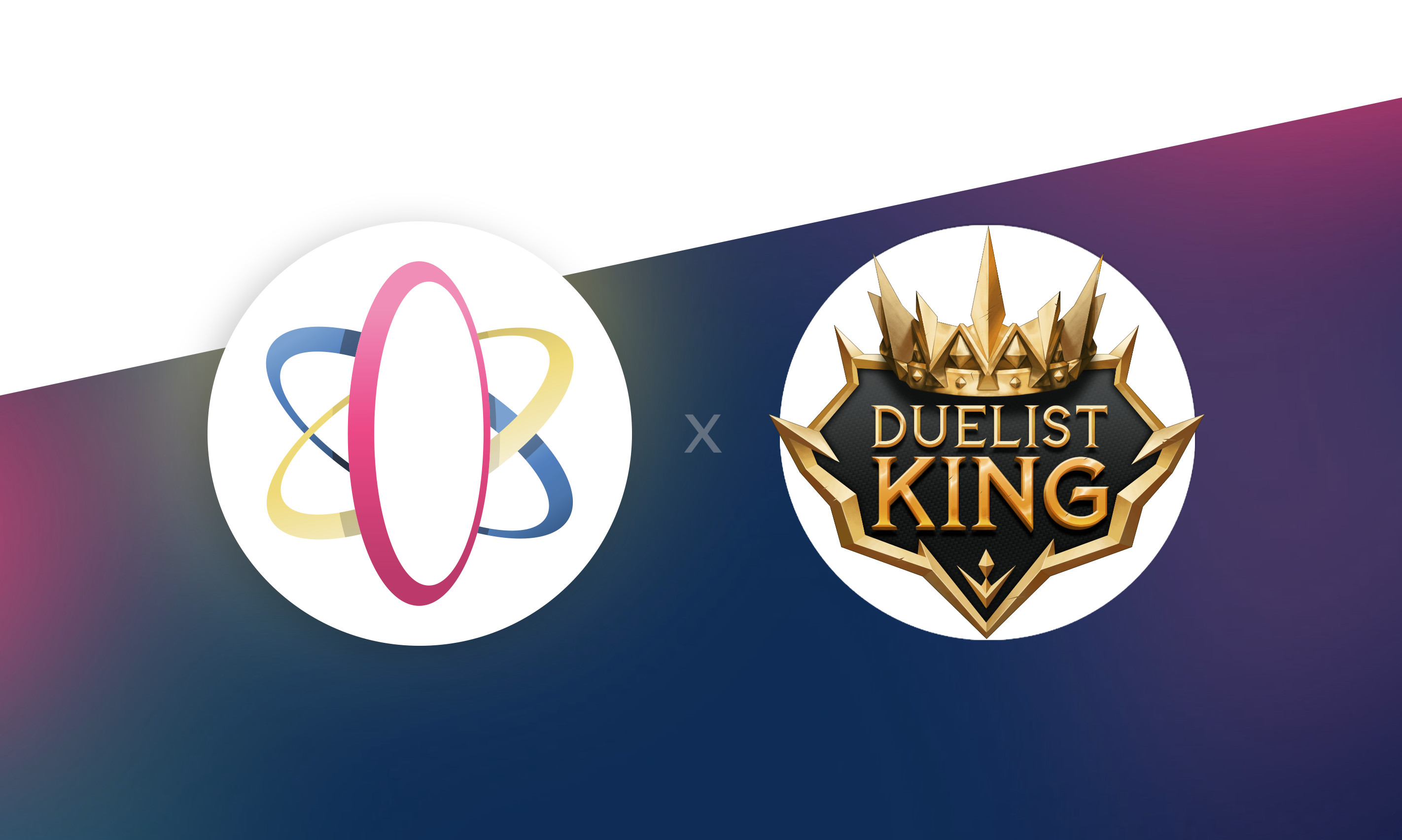 DuelistKing will integrate DePay for selling their NFT game cards.

The Duelist King (DuelistKing.com) is a democratized NFT-based card game which aims to bring democracy and transparency to NFT gaming. Their values of fairness, equality and affordability stand out by design: Cards are issued according to the mystery box principle, while the infrastructure incorporates transparent and fair oracles and RNG's.

The team behind the game attaches great importance to integrating DAO elements that will give the player community strong influence via voting mechanisms in the future. It is the first game built on the chain-agnostic DKDAO-environment, offering state of the art tools for crypto game developers.

The fact that the game founders created a functional version (including elaborate graphics) in just a few weeks shows that the game has massive potential for success.

Cards in the game are subject to enormous scarcity, as each of the collectibles is unique and receives a timestamp upon issuance. Moreover, replicas of cards will not exist in future.

DuelistKing will use the DePay protocol for the sale of its NFT game cards. DePay will develop a special configuration that will enable compatibility of the payment protocol with oracles.

The latter makes the partnership very valuable for future DePay releases, where oracles can be included protocol-wise in payments. As the first game to use DePay for fully decentralized payments, DuelistKing will allow their users to pay for their game cards with any token. DePay will convert the payment token on-the-fly to the assets selected by DuelistKing.

🛍️ DePay is live on Shopify